Crimes Against Humanity under the Rome Statute in Turkey Today

Home The Reports Crimes Against Humanity under the Rome Statute in Turkey Today
BY Prof. Dr. Em. Johan Vande Lanotte I AUGUST 2021 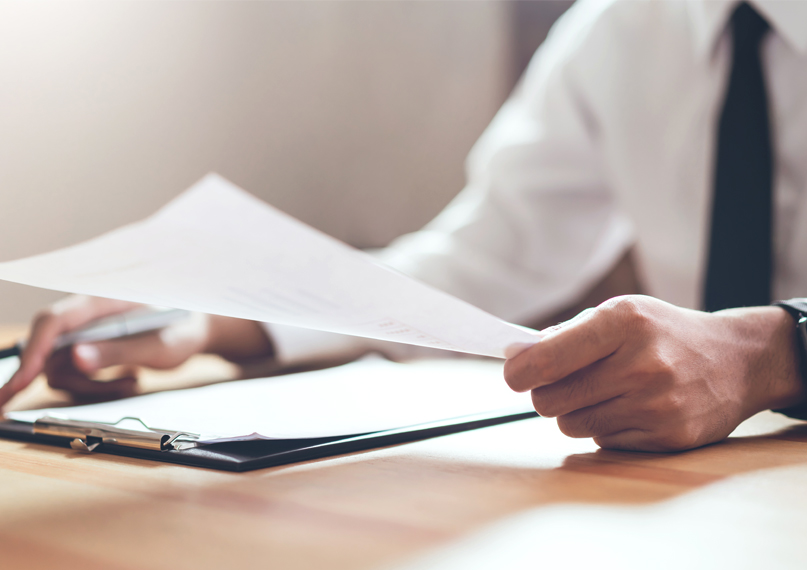 Together with war crimes, genocide and the crime of aggression, crimes against humanity are one of the four “core crimes” – the most serious violations of human rights and international criminal law – with respect to which the International Criminal Court (the “ICC”) in the Hague has jurisdiction Crimes against humanity were first introduced as a separate category of international crimes in the Charter of the Nuremberg Tribunal.3 The aim was to criminalize three sorts of criminality that had, until then, evaded the sanction of international law: atrocities committed outside the context of an armed conflict or independent of it, crimes committed against fellow nationals and institutionalized discriminatory violence that resulted in individuals being targeted and mistreated by a state because of their identity.
Download PDF

if You Have Any Questions, You Can Send Us An E-mail

The Turkey Tribunal (The Tribunal) is an Opinion Tribunal. It is neither a regular court subject to a State’s judicial system, nor a court established by a Treaty or an international organisation. It is a Tribunal established by civil society and serves as an instrument and platform to give recognition, visibility and a voice to people who allegedly suffer(ed) violations of their fundamental rights.

* Please note that all Turkey Tribunal steering committee members, judges, rapporteurs, witnesses participate in Turkey Tribunal on voluntary basis, and no one of them will be paid for their contributions to the tribunal. All the proceeds raised through our fundraising will go to logistics, accommodation, venue for the tribunal and such costs during the tribunal hearings in Geneva in September 2021. Following the hearings in Geneva, the remaining funds will be directed to the financing of International Criminal Court application by our team of experts.