On November 15, 2021, the European Parliament Subcommittee on Human Rights met to debate, among others, the state of Turkey’s judicial system and respect for fundamental rights in law and in practice. Despite the Turkish government’s attempts at obstruction, the Subcommittee hosted Prof. Em. Dr. Johan Vande Lanotte, Belgian State Minister (hon title) and the coordinator of Turkey Tribunal, as well as Luca Perilli, the tribunal’s rapporteur on judicial independence and access to justice. Chaired by Belgian MEP Marie Arena, the Subcommittee meeting also heard presentations of NGO representatives and officials from other EU institutions.

Prof. Vande Lanotte informed the members of the Subcommittee about the tribunal, starting with the reasons for its conception. He explained that the idea for the tribunal originated in the observation that the rapid increase in human rights violations in Turkey were neither remedied by the domestic judiciary nor effectively addressed by international mechanisms. He gave information on the members of the organizing committee, the panel of judges, the rapporteurs as well as their reports. Finally, Prof. Vande Lanotte briefly explained the tribunal’s rules of procedure and findings on main issues, namely torture, abductions, press freedom, impunity, judicial independence and crimes against humanity.

In response to questions about the role that the EU can play vis-à-vis the situation in Turkey, Prof. Vande Lanotte urged the EU to activate the “European Magnitsky Act” against the perpetrators of gross human rights violations such as torture. He explained that this would be an instrument which allows to sanction those who are directly responsible instead of the Turkish people.

On the other hand, Prof. Vande Lanotte mentioned plans to take the case before the International Criminal Court, and continued:

“I urge the European Union to activate the European Magnitsky Act against perpetrators of gross human rights violations in Turkey. The EU is not powerless and has the tool to impose sanctions who will not hurt the Turkish people themselves but only the perpetrators.” 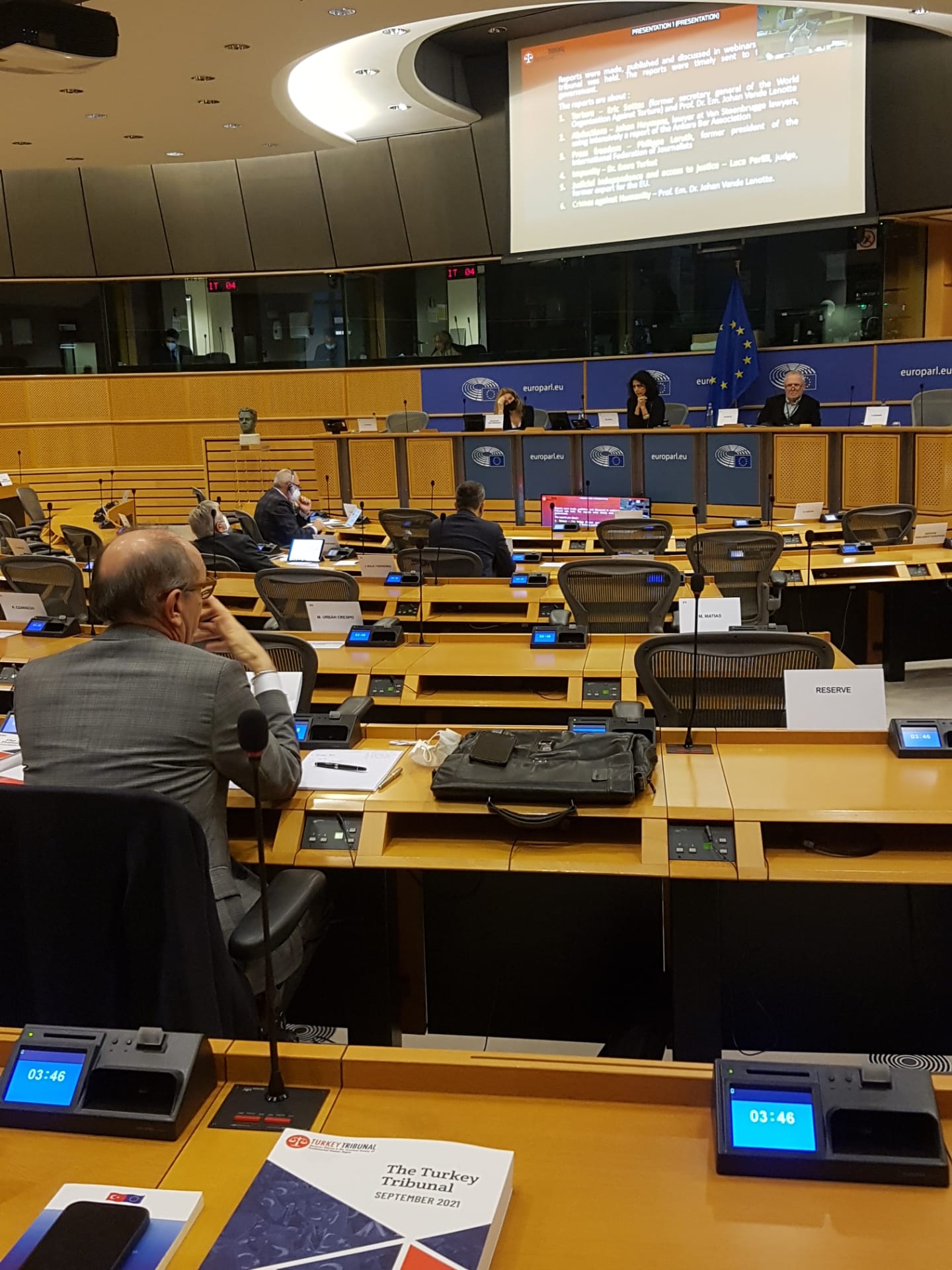 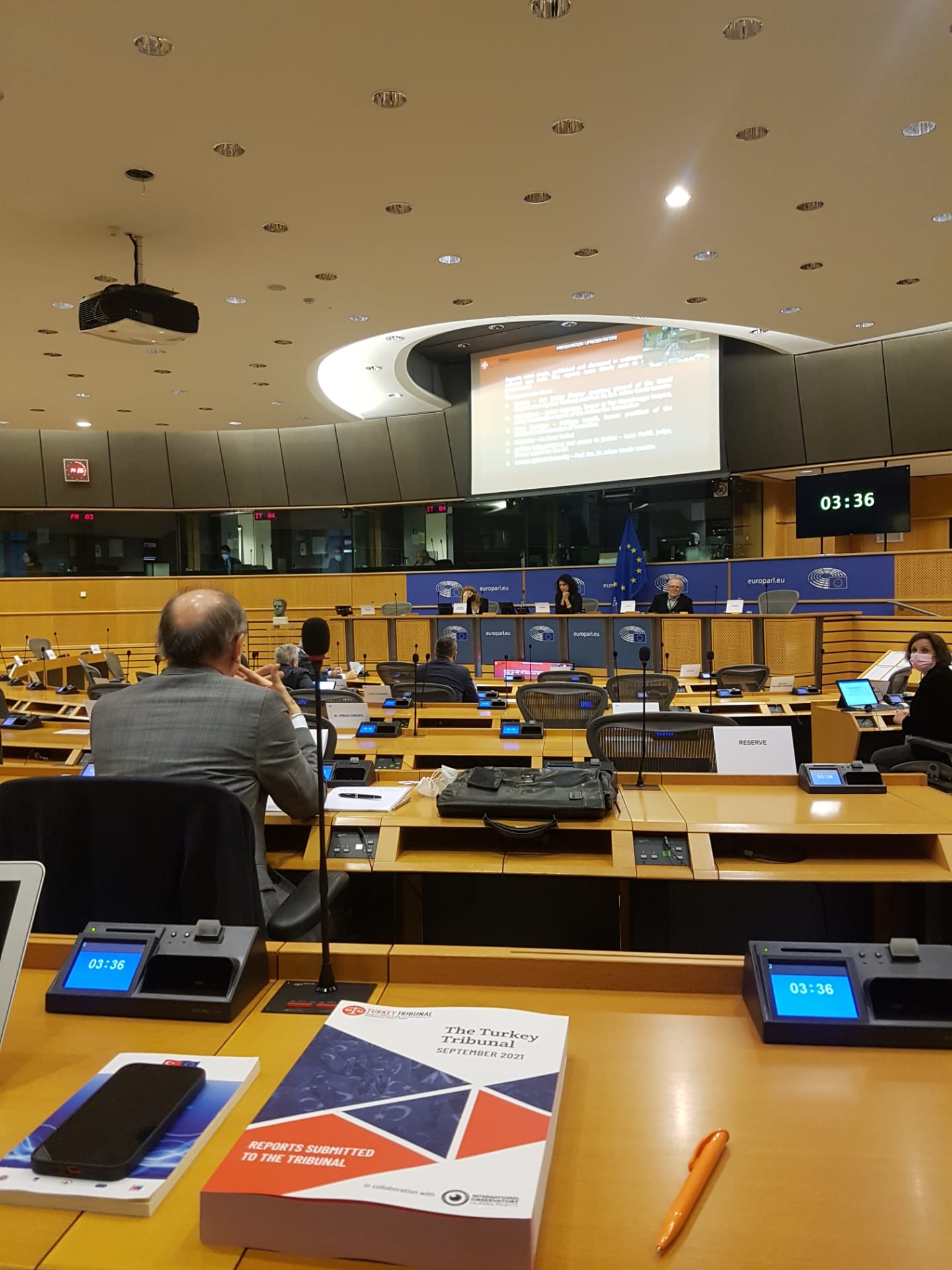 He also pointed out that no European State has so far introduced a state complaint about the situation in Turkey before the European Court of Human Rights, which he said would be symbolically significant.

About allegations that Turkey Tribunal is not objective, Prof. Vande Lanotte underlined that the tribunal’s witnesses were from a large variety of backgrounds and that it was financed through a crowdfunding campaign designed to prevent disproportionately big donations and yet to reach its expected level.

Rapporteur Luca Perilli in his intervention explained in detail the progressive decline in rule of law in Turkey which in his view started in 2013 with the Turkish government’s reaction to a wave of nationwide protests and a graft probe implicating high-ranking officials, which led to legislation that

increased government control over the national mechanism for appointment of judges and prosecutors. He said that the backsliding dramatically accelerated after a failed military coup d’état in July 2016 which presented the government an invaluable opportunity to crack down on the justice system. Perilli mentioned the mass disbarment and detention of judges and prosecutors, which sent a chilling effect on the remaining members of the judiciary as well as the prosecution of lawyers and human rights defenders. Lastly, Perilli highlighted that the collapse of judicial independence resulted in Turkey’s noncompliance with European Court of Human Rights orders in some prominent and politically sensitive cases.

After the presentations, the floor was given to the members of the Subcommittee as well as representatives from the European External Action Service and the European Commission who explained the stance of their respective institutions on the matter.

German MEP Sergey Lagodinsky emphasized that Turkey is a candidate for accession to the EU and that its human rights record is not a sovereignty issue. He underlined that the human rights situation in Turkey has to be an integral part of the EU’s agenda.

Spanish MEP and the Parliament’s Turkey Rapporteur Nacho Sánchez Amor said that they want to see actions and implementation on the part of the Turkish government and not just declarations. He said that this year’s parliamentary report on Turkey should be different than previous ones and that it should take a precise approach in addressing the situation in the country.

“Turkey is everything but a democracy and obviously it´s a dictatorship that doesn´t respect any of the standard which are required for the rule of law.”

Dutch MEP Peter van Dalen said the Turkish judiciary has not been independent since 2013 and the rule of law does not exist in Turkey. Van Dalen called for concrete sanctions targeting Turkish officials including International Criminal Court application as well as boycotting Turkey.

In her closing remarks, Chair Marie Arena, MEP, announced that the Subcommittee is planning to visit Turkey in 2022. 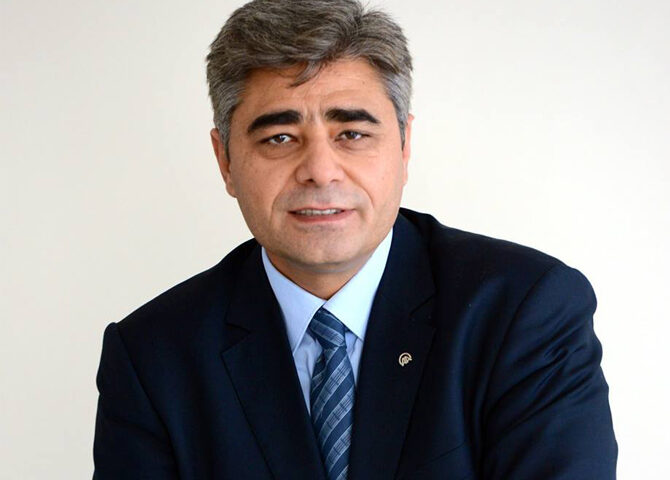 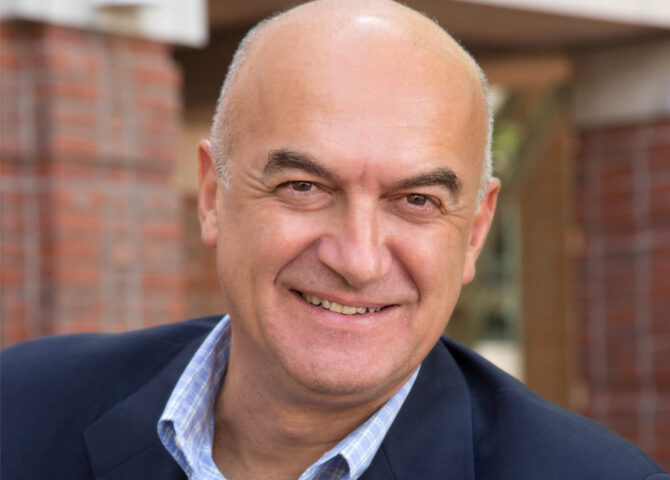 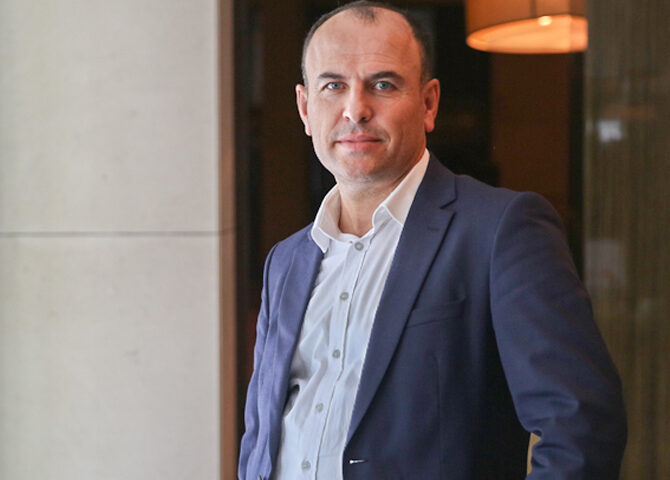 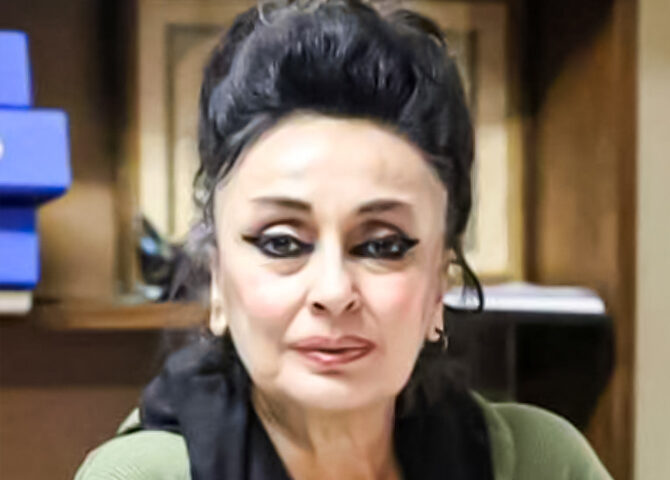 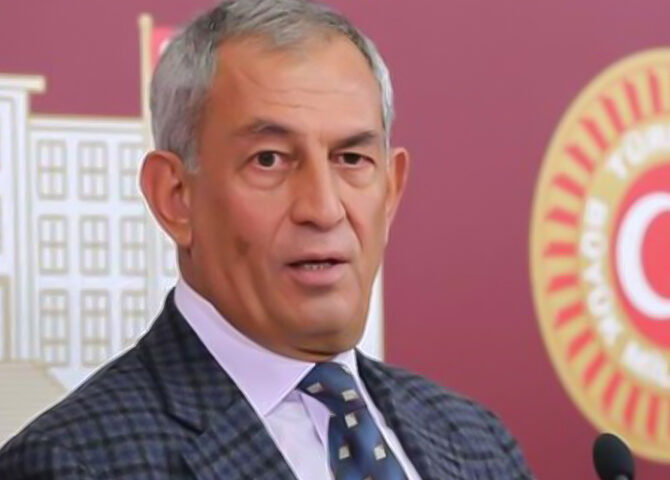 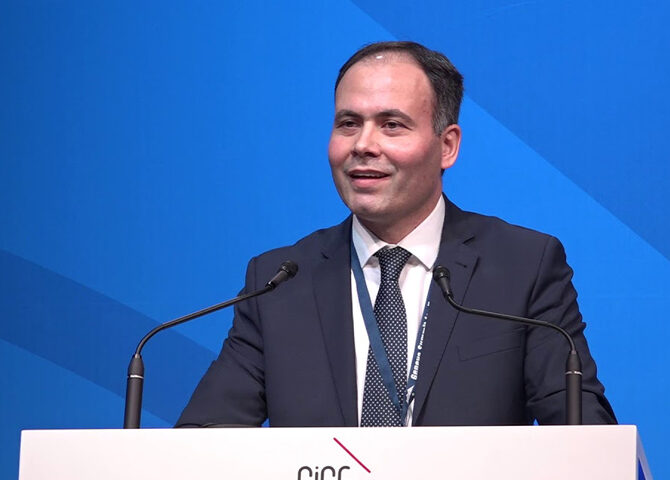 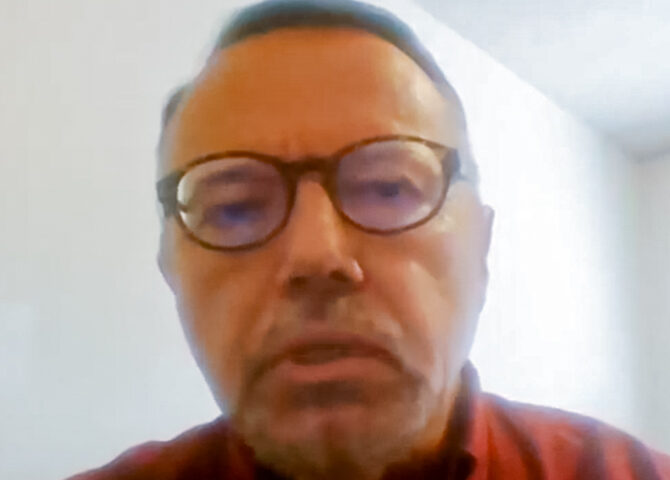 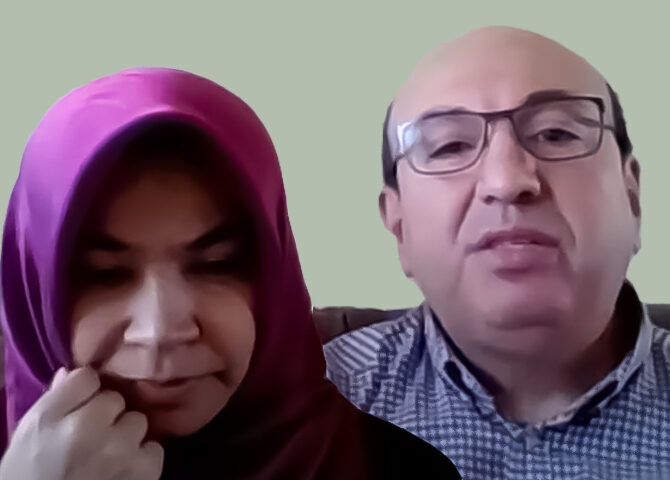 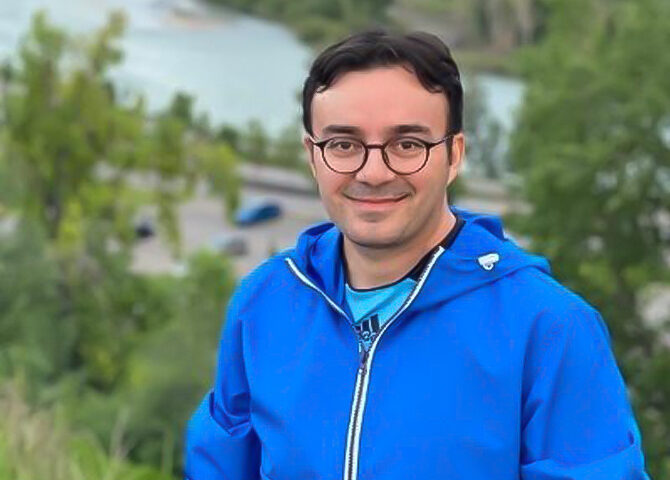 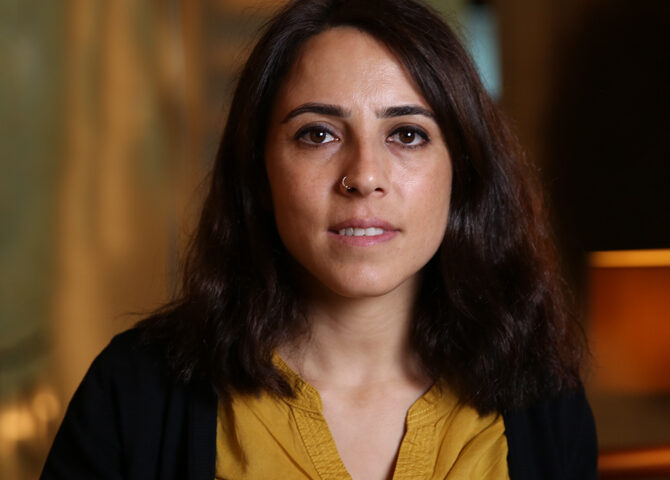